Blue Mountain Community College was established on July 1, 1962, after winning an overwhelming five-to-one vote of confidence by the residents of Umatilla and Morrow counties.

The college opened its doors in September of that same year. Vocational-technical courses were initially taught at Pendleton’s John Murray Junior High School; college transfer programs were added a year later. In 1965, BMCC moved the campus to the north hill overlooking Pendleton. Within ten years, the original construction plans for the college were completed. In September 1992, the college purchased Columbia Hall in Hermiston to accommodate a growing student population in western Umatilla County. In October 1993, the college created a center in Milton-Freewater by leasing the former US Bank Building. In 1994, the Milton-Freewater Continuing Education Office and Basic Skills Center moved to the same location.

Fall term 1995 marked the beginning of BMCC’s distance education program. While the college had offered tele-courses for a number of years, newer media such as videotapes, the Internet, and ED-NET expanded the options of potential students who were bound by constraints of time or location. Today, our distance education program continues to grow with over 100 courses available. Distance education delivery is now primarily Web-based. There are also complete links to faculty instructors and other classmates. There are also complete degree programs available to our students via distance education. In fact, all BMCC course offerings now have some technology components incorporated into them so that students are exposed to and comfortable with the expanding technology that has become an everyday part of all of our lives.

In November 1998, the voters in Morrow and Umatilla counties passed a bond measure for facility expansion in district growth areas. The bond financed expansion of the centers in Hermiston and Milton-Freewater and the opening of the BMCC Morrow County center in Boardman. The Pendleton campus expansion included new technical agriculture buildings, a new science and technology building, and the remodeling and upgrading of older facilities.

A ballot measure in March 2000 annexed Baker County into the BMCC district. Classes at BMCC Baker County began in the fall of 2000.

The most recent development has been the construction of the Eastern Oregon Higher Education Center in Hermiston. The project, five years in the planning, has expanded access to postsecondary education for the residents of communities in west Umatilla, north Morrow, and east Gilliam counties. Upon the Oregon State Legislature’s approval in June 2009 of $7.4 million in lottery-backed bonds for the project, and with previously secured funds (including federal appropriations and private donations), BMCC began design and construction of the new building. The building opened for classes in September of 2011. 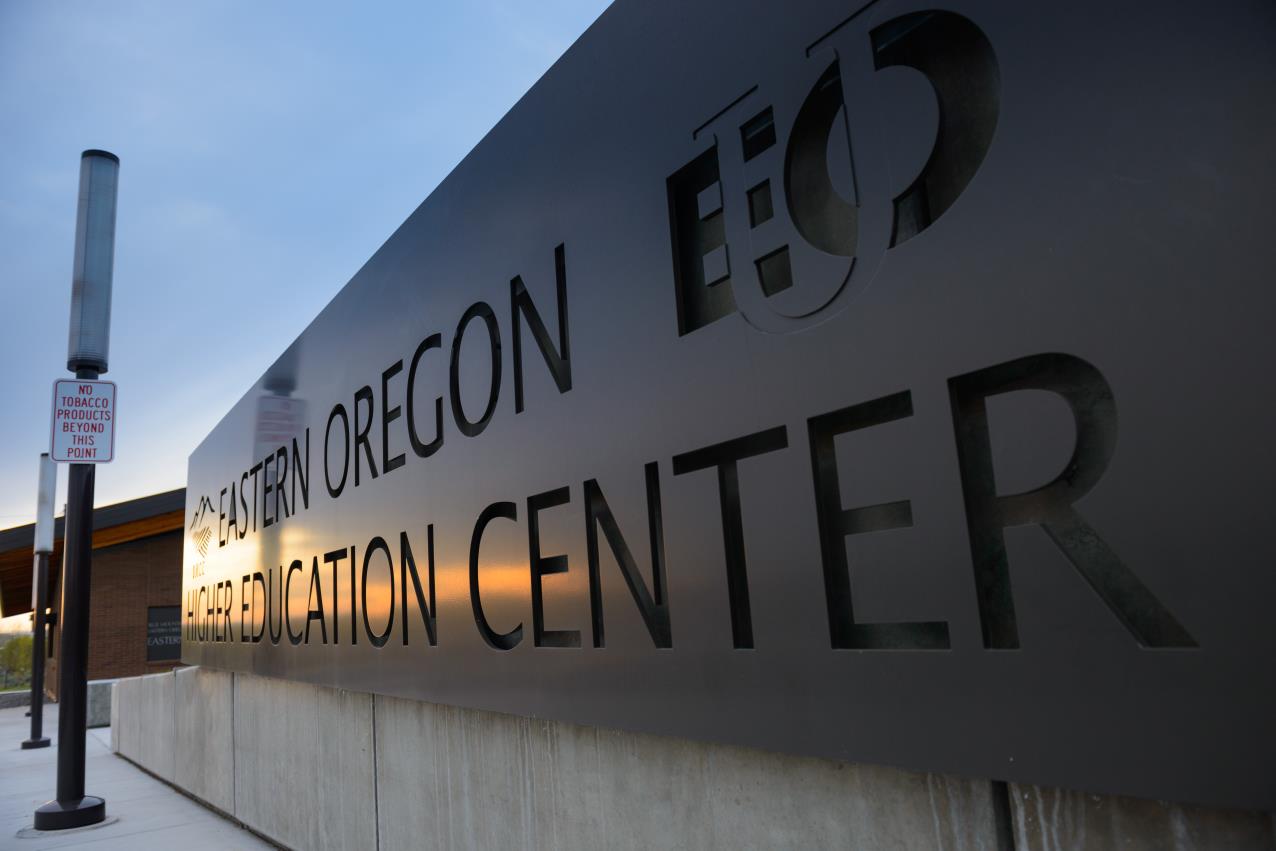