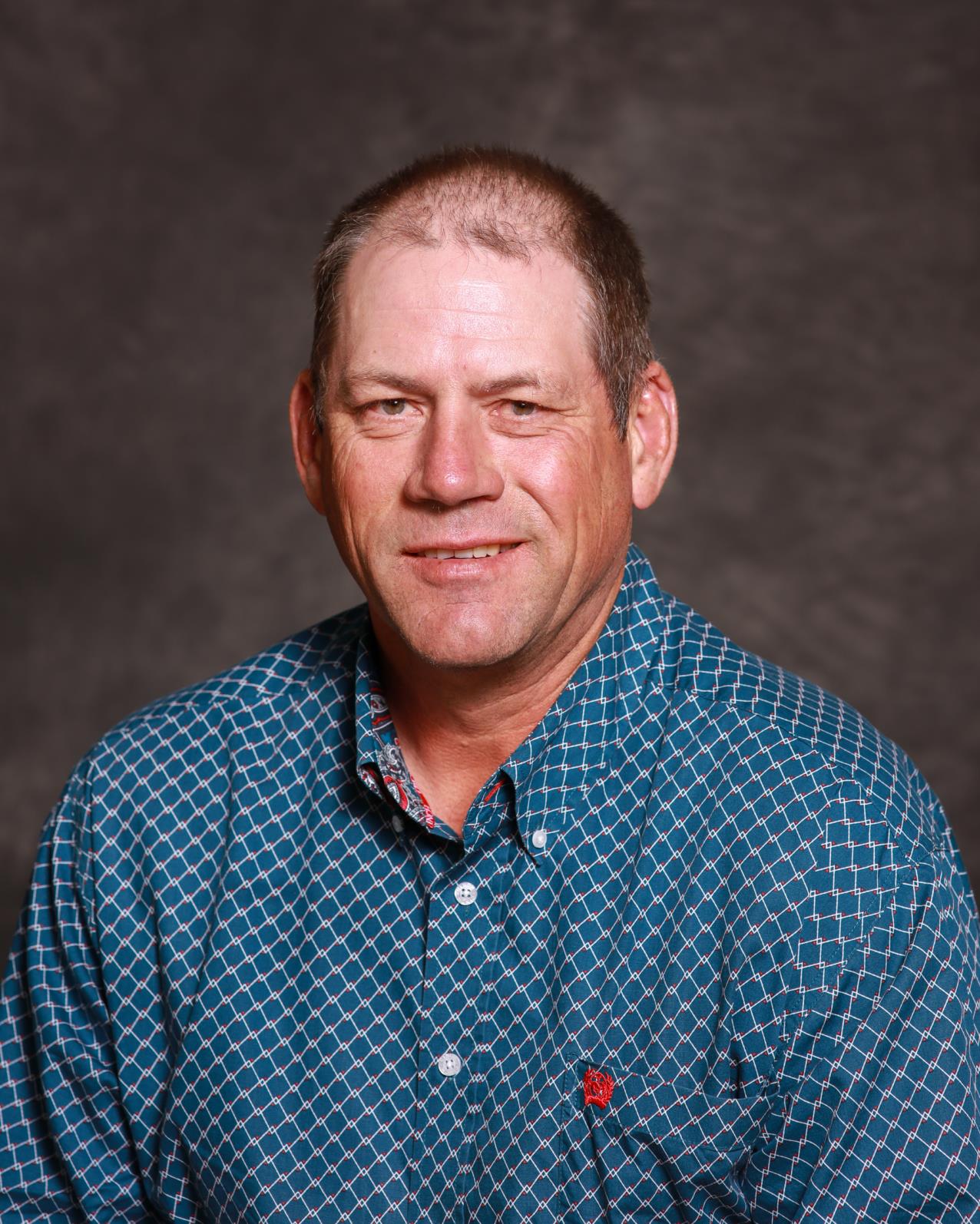 Heidi Van Kirk has lived in Pendleton for 18 years with her husband and two children.  She is an attorney who practices in Umatilla and Morrow counties.  She holds a Bachelor's degree from Occidental College in Los Angeles, CA and a Juris Doctor degree from Northwestern School of Law of Lewis and Clark College in Portland, OR.

Kim B. Puzey lives in Hermiston, Oregon and is General Manager of the Port of Umatilla. He has degrees in Humanities, Religion, and Organizational Behavior. He is a former teaching assistant, instructor, or faculty member of Clovis (New Mexico) Community College, Chapman University, Eastern New Mexico University, and Brigham Young University. He is a director or officer of several educational and professional boards, commissions or associations. He is married to the former Julie Ann Romney. They have six children. Kim is serving as board liaison to the BMCC Foundation for 2012-2013.

Don is the Director of North American Operations for GreenWood Resources in Boardman. He has a Bachelor's degree in agricultural engineering from Washington State University. He and his wife, Fran, have six children, all of whom attended the community college system, two of them at BMCC.

Tony and his wife Joyce moved to Milton-Freewater in 1978 and began to raise their family of three children. As an educator, Tony has worked in both the Milton-Freewater and Pendleton school systems serving as a teacher in grades 4 and 5 (mostly.) Tony has worked in different leadership roles within his church, and as a resident of Milton-Freewater, was a member of the city planning commission. After a recent move to the country around M-F, the Turner family enjoys working on their small acreage.

Jane lives in Pendleton with her husband Steve and their two school age children.  She is the Legislative Affairs Manager for the Confederated Tribes of the Umatilla Indian Reservation.  In 2015, Jane managed the campaign to  pass the $23 million BMCC bond measure.  She is a former Pendleton City Councilor and remains active in Rotary, AAUW, and all of her children's activities.  She has a Bachelor's degree from the University of North Dakota.

Free viewers are required for some of the attached documents.
They can be downloaded by clicking on the icons below.