Timberwolves honored for excellence in the classroom 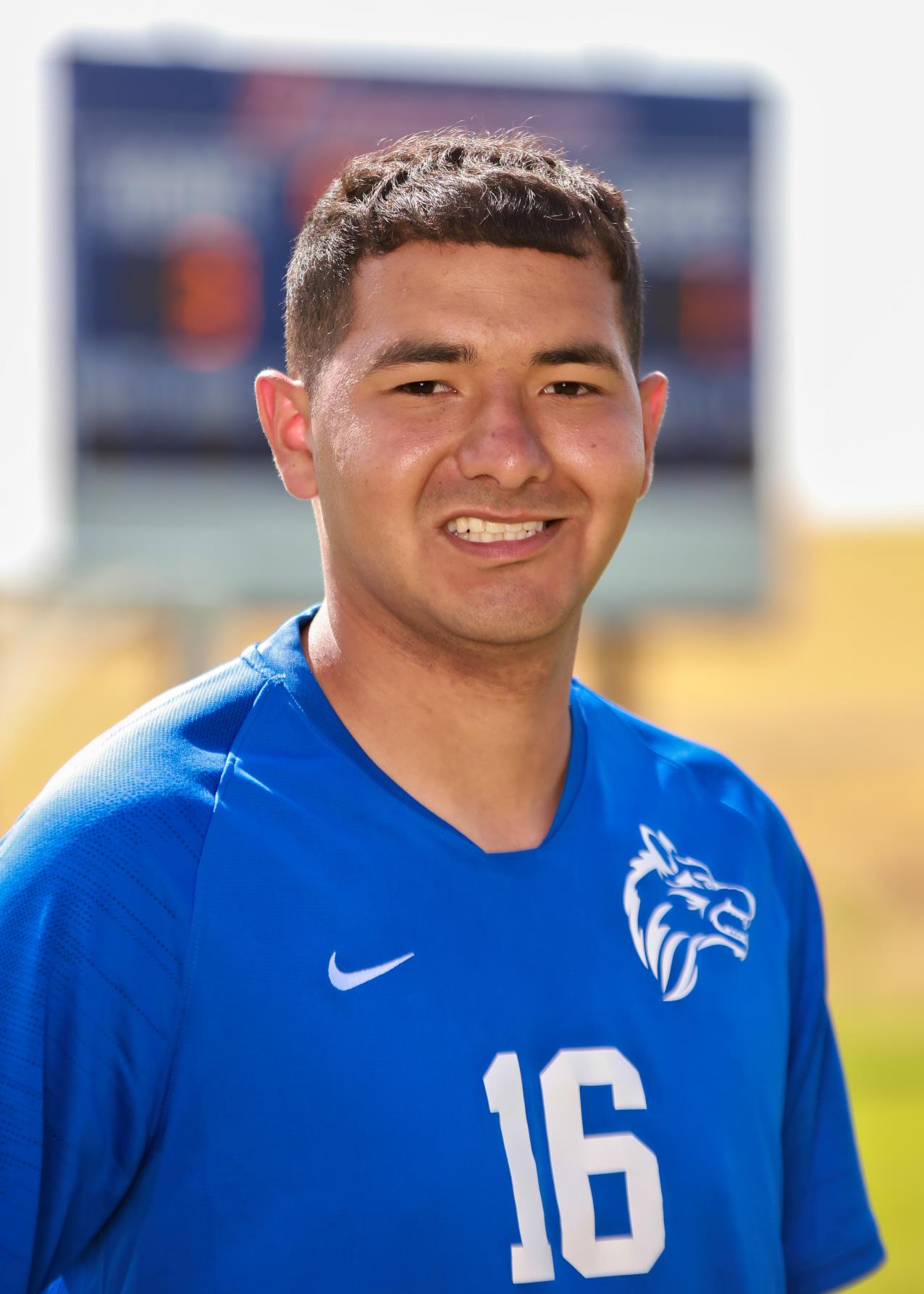 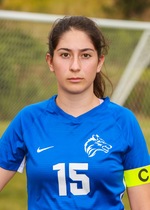 Qualifications for recognition by the NWAC are to be a sophomore in eligibility, have a minimum of 36 credits earned and a 3.25 cumulative GPA.

“The BMCC Athletic program is designed to provide a positive influence in developing the student-athlete’s mind, body and character,” said Dawn DiFuria McClendon, BMCC Director of Athletics, Outreach & Student Life. “Students participating in athletic activities at Blue Mountain Community College are required to be full-time students and are expected to make satisfactory progress toward completion of their educational goals.”

BMCC Athletics has three pillars to which student-athletes are held: 1) academic 2) character 3) athleticism.

“We use these as a basis for recruiting, conduct and professional academic and athletic growth,” DiFuria McClendon said. “This award is a testament to all three.”