BMCC hires David Shellberg as next VP of Administrative Services 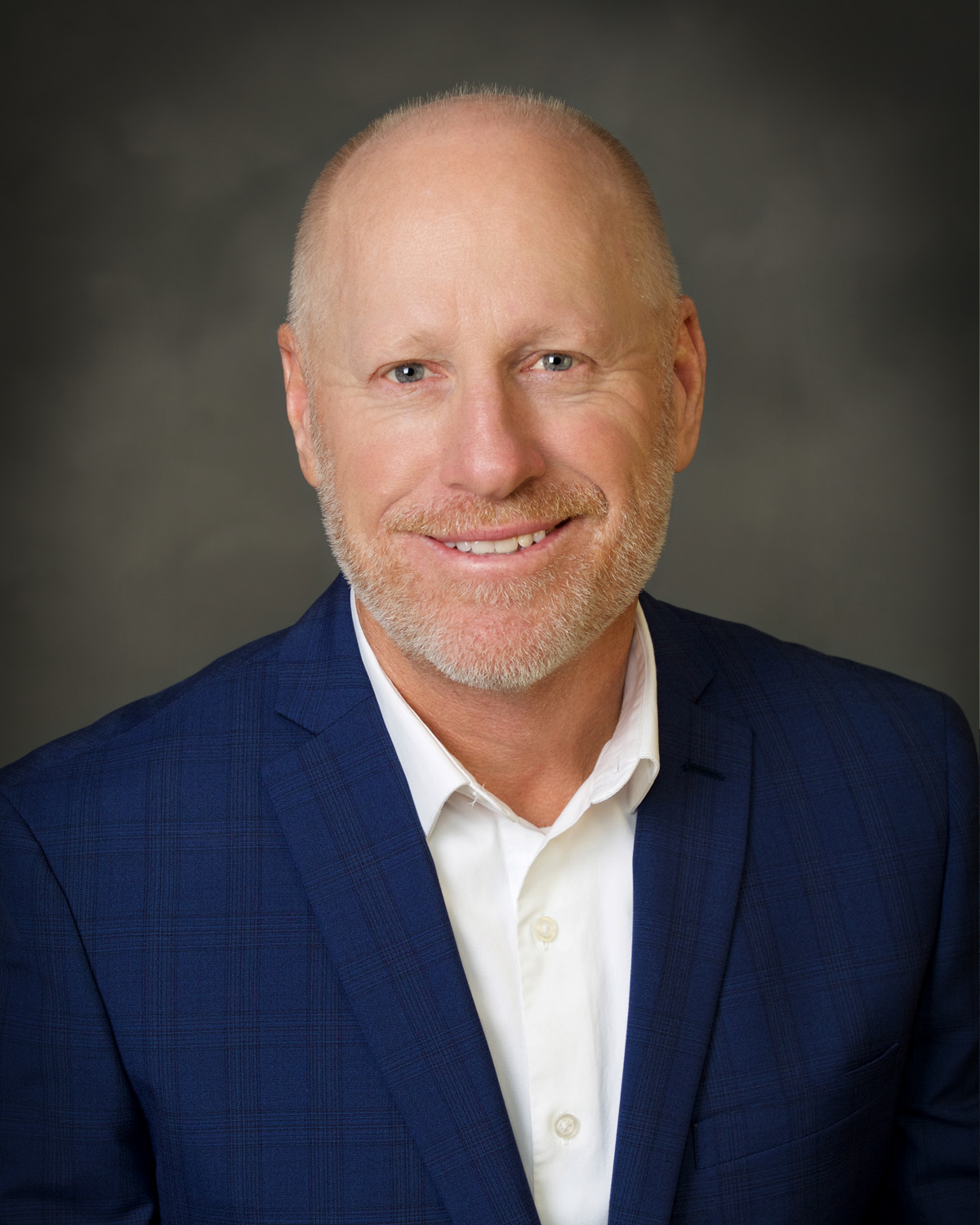 Blue Mountain Community College has hired David Shellberg of Boise, Idaho, as its next Vice President of Administrative Services, the position of which oversees Human Resources, Facilities and Grounds, Business and Finance, and Information Technology at the College. Shellberg will replace Tammie Parker, who retires at the end of December after four years in the role and more than 30 years at BMCC. Shellberg will begin his new role on Jan. 2, 2020.

“We are excited to bring someone with David’s skill set and experience in community college operations to Blue Mountain,” said BMCC President Dennis Bailey-Fougnier.

He has Bachelor of Science Degree in Business Administration from Colorado State University.

“I am very honored to be joining Blue Mountain Community College,” Shellberg said. “I would like to thank President Bailey-Fougnier and everyone else that played a role in giving me this exciting opportunity. I look forward to taking all I have learned throughout my career and helping faculty, students, and staff to do great work.  I am also looking forward to being a part of the BMCC community, and I am eager for the opportunity to have a role in shaping the College’s future and ensuring that Blue Mountain continues to afford its students the best educational experience that they deserve.”